Bible Based Teaching and Studies

Check out our different sermons and studies. They are given by a multitude of pastors and teachers on a wide range of topics and books. For your convenience we have organized the studies by different categories below. 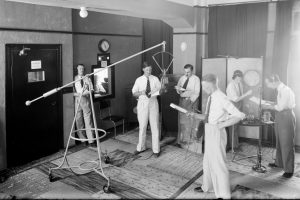 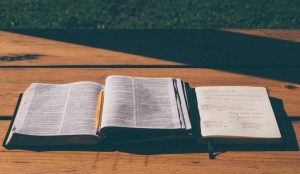 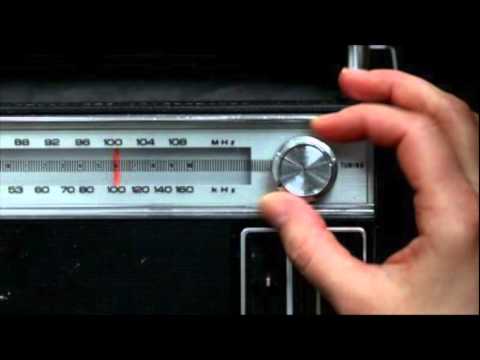 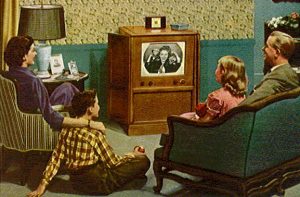 After they defeated Nazi Germany in World War II, the Allies (Unites States, England, and Russia) were immediately engaged in another war, a war of ideologies – the Cold War.  In 1950 the United States launched a radio broadcasting organization called Radio Free Europe (RFE) to provide anti-Communist/pro-liberty information to the peoples of Eastern Europe and Russia.  RFE is credited with contributing significantly to the demise of communist regimes in Eastern Europe and to the end of the Cold War in 1989.

RFE to this day provides, via radio, television, and digital media, uncensored local and regional news, information, and analysis in 23 countries in Eastern Europe, Central Asia, and the Middle East where a free press is banned.

As followers of Jesus Christ, we are engaged in a war of ideologies, also.  The Creator God declared war against the prince of darkness (Genesis 3:14-15, Isaiah 14:12-17).  Jesus Christ, through death destroyed him who had the power of death, the devil, and delivered whosoever would believe in Him from the fear and bondage of death (Hebrews 2:14-16).  Until this rebellion against God is finally put down, we disciples of Jesus Christ are engaged in this spiritual warfare  (2 Corinthians 10:3-5, 2 Timothy 2:1-4).

The world is increasingly hostile to Jesus Christ and those who follow Him.  Our world view (ideology) is radically opposed to the world’s.  As Radio Free Europe provided broadcasts of liberty for people trapped behind enemy lines in God-less regimes, so Radio Free Church broadcasts the liberty of the Good News of Jesus Christ (Luke 4:18, 2 Corinthians 3:17, Galatians 3:3-4) to edify, exhort, and comfort (1 Corinthians 14:3) His people to stand fast in the liberty Jesus Christ has purchased for us with His own blood (Galatians 5:1, Acts 20:28, 2 Peter 2:10-19, 2 Corinthians 11:1-4).